How to Master the Art of Active Listening 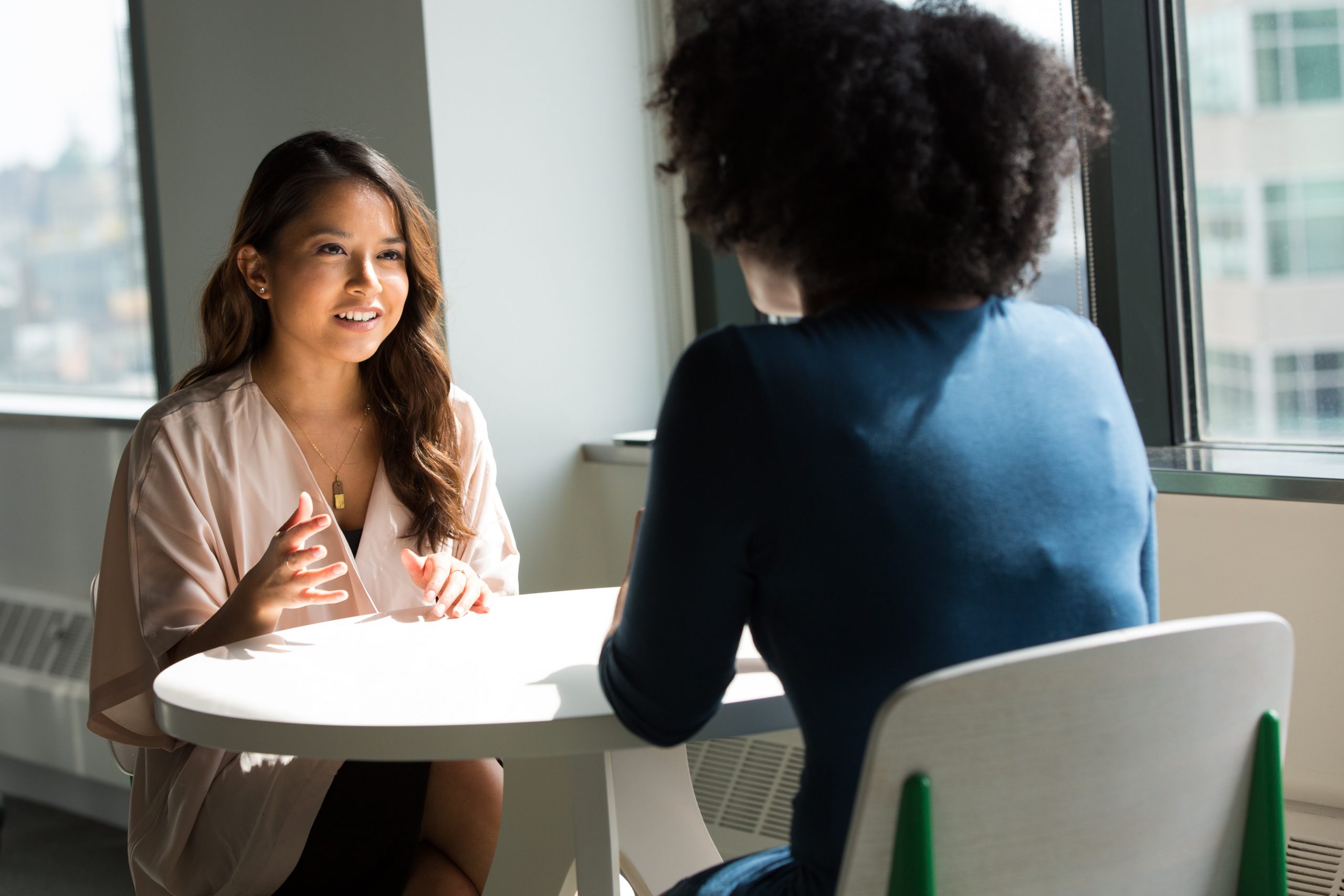 Have you ever been in a conflict before where everyone is talking and no one’s listening?

Have you ever wondered what to do in these kinds of situations where no proper communication is happening?

In today’s article, I’m going to teach you 3 simple techniques that will allow you to resolve a conflict peacefully.

I’m going to talk to you about the art of listening.

It is something that a lot of people don’t really do these days.

It’s very hard for people to communicate with one another because they’re all about saying and not so much about listening.

My primary school teacher always said that a person has two ears and one mouth because we should do more listening than speaking.

Now as a speaker, I know it sounds weird for me to say this, but it is so true.

And this is so important, especially when you’re having difficult conversations with people where you may be in a conflict or you may not be agreeing with them.

So the art of listening is very important.

Why the Art of Active Listening is Important

The biggest mistake that a lot of us make when it comes to communication is that we listen to respond as opposed to listen to understand.

What I mean by this is when someone is saying something, you immediately begin to think of a very quick and fast and witty response that you want to shoot back and you don’t even wait for the person to complete their sentence.

And this kind of back and forth conflict usually happens in conversations.

But for someone articulate, someone who knows how to communicate, you know that this is not an effective way to resolve a conflict.

You would not reach a proper solution or an ending unless you are willing to listen to the other person.

Now, when you’re in a conflict, a lot of people have some kind of emotions involved in it because maybe it’s something really personal to you.

So if you really want to be a better communicator, the first thing you need to master is the art of listening so that you are able to articulate your thoughts and not be in this war zone where the loudest voice wins.

You know, when you’re an introvert, it’s hard for you to raise your voice and showcase all that energy just to get your point across.

And the way to do that is to really listen carefully.

Let’s get into the tips of how you can listen better as an individual so that if you ever find yourself in a difference of opinion with others in a conflict of situation, you know how to argue well.

1. Hold Space for the Other Person

The first step that I want to share with you is when you are in a conflict, you should hold space for the other person to speak.

A lot of times we don’t do that.

We just focus on raising our points and accusing the other person or, you know, putting down the other person, calling them names and, saying everything because we are emotional at that point in time.

You must be able to identify that these are the feelings that I’m feeling within me and also acknowledge that the other person will be having some form of emotions and be able to let the person speak first.

Give them the time to really speak. Of course, if you give them too much time, they may ramble on and repeat the same points over and over.

Then, that is the cue for you to then cut in politely and say that you hear them but now, it’s your turn to speak.

It is important for you to let that person speak their mind so that they feel like they’re being listened to.

But holding space alone is not enough because when you are holding space, you must have the patience to listen to that.

If you don’t have the patience to listen to someone, then you shouldn’t even be getting into a conversation with them.

Because if you are impatient and you just want a quick solution or you just want to have a verbal argument, you’re not going to get anywhere.

So what you really want to do is to give them that space and practice that patience while the person is communicating.

Now, there may be some points that you disagree with when the person is speaking, but instead of interrupting them, then and there, take note of those points and take note of the responses that you want to share once the person has completed their points.

When you do this, when you actually hold space for the person, the respect level increases for you because they feel like, yes, he has given me the respect that I needed to speak my truth.

And you know, when you expect the same from the other person, it would be much more willing to oblige to give you that space to share your truth and share your points across.

2. Reflect on Your Conversations

The second point that I want to share with you is that once the other person has completed sharing everything, the next thing you need to do is to really reflect back what the pointers that they raised.

Whenever we are speaking, we automatically assume that the other person has understood us. But in a lot of cases, sometimes some things may be misunderstood or misconstrued.

Maybe they said something, but you understood it in a completely different way.

So if you want to avoid that kind of miscommunication, which very commonly happens in arguments that are fast-paced.

This is something that I learned in psychotherapy, where therapists actually reflect on the same things that their clients often say to them.

For example, if you say that I’ve been having a bad day, you know, it’s been very stressful for me. I find it hard to sleep and you know, I’ve been feeling a lot of chest constraints in the past week, etc.

If that is something that the other person has been saying, then you should also reflect on those points before you start your own points.

So how you would go about that is saying so if I am to hear you correctly, you said that it’s been a very stressful week for you. Am I right? Did I hear and understand you correctly?

Do a reflective check in with the other person so that they feel like you’ve really been paying attention to what they’ve said.

It is crucial that when the person is using a particular word, you used the exact same word to reflect back.

So if they’re saying, I’m feeling very stressed, you want to use the same word that so what I’m hearing is you have been feeling stressed.

You don’t want to say, oh, you’ve been feeling quite down or quite angry.

You don’t want to change the word because the interpretations of these words may change, even though they may be pretty similar.

When you hold space for them and then you reflect back on what they are saying, automatically the other person starts to feel like they are understood.

People raise their voices because maybe they feel like they are not being heard.

But the more you give them the space to really speak out and you are fully focused on active listening, that means you’re listening to them, and you are maintaining eye contact.

You’re giving them the nonverbal gestures of nodding and taking down those points.

It will make them feel like they don’t really need to raise their voice to bring across their points.

You are listening to them, so there is no need for them to do something aggressive in nature.

The last point I want to make is that when you are actively listening, you must ensure that your nonverbal cues are not distracting.

Sometimes when people are frustrated, they tend to have different kinds of body language that kind of indicate that they are getting frustrated with the points that the other person is raising.

All of these kind of nonverbal gestures can distract the person from the points that they have to say.

So when you are actually communicating or when you’re actually in the process of listening, you need to control yourself.

Keep yourself calm and keep yourself in a space where even if something being said is not what you agree with, you still maintain a sense of composure.

A composure where you are open to receiving, but you are not indicating that whatever they have said is frustrating you.

You don’t want to do all of those kinds of things because it literally destroys all the effort that you’ve put into listening to the person.

You want to keep control of your body language and ensure that you are giving the full respect, time, and space to the person so that they don’t feel like this is a waste of time.

I hope that these tips have been useful and that you are able to apply them the next time you are having an intense conversation.

If you enjoyed this article then you should have a look at other articles on my blog. I write on all these topics that will allow you to adult properly and live a life of fun, freedom, fortune, and fulfillment.

How to leverage your network when you lose your job

How to leverage your network when you lose your job